by Life On Venus 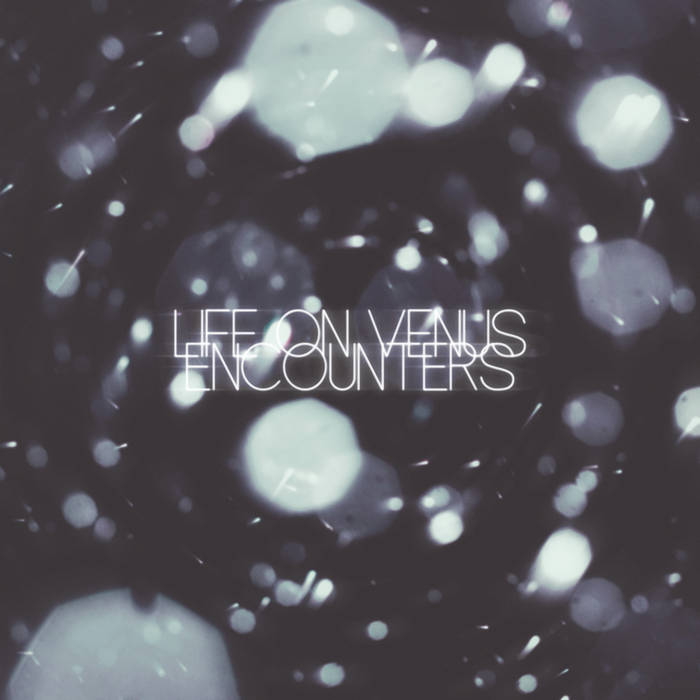 Shelflife presents the limited CD version of Encounters by Russia's Life On Venus.

It all started two years ago, when they got to know each other - mostly while playing in other bands - and occasionally began to write songs together. The band is now Dima (guitar, vocals), Sergey (guitar), Marat (bass), Aline (vocals) and Gulya (drums).

They used to gather in those small rehearsal studios and soviet-era dorm rooms, trying to shape a certain sound, close to that of the 80s and the 90s. In 2016, they managed to release an EP, "Distant lights", manifesting themselves in the shoegaze scene.

They've been working a lot to develop this fuzzy, but still dreamy sound. Again, they've spent months in those ramshackle rehearsal studios, writing new songs and refining those they already had. Their first full length album, Encounters, was recorded almost a year after the EP. The process of recording was pretty easy though, most of the songs were done in a couple of takes. Then there were series of sleepless nights which Dmitry spent mixing and mastering the tapes, but it was all worth every minute. The record has got the vibe they've been looking and reaching for - the perfect blend of those noisy, a bit psychedelic sounds and dreamy melodies topped with subtle vocals.

Featuring Oakland sounds from the Smart Bomb collective and Samplelov.